We regret to inform you of three antisemitic incidents that happened this past weekend on and around our campus. These incidents make clear that antisemitism is a real problem that we need to address to realize our vision of MSU as an inclusive community for all its members. At the same time, we are heartened by the way students involved in the incidents stood up against the perpetrators and reported the incidents to the university.

In one incident, an individual joined a biology class group chat using a Nazi swastika as a profile picture claiming that they study biology to prove that “Jews are scum.” The other students in the chat denounced those statements and removed the perpetrator from the chat. One student reported the incident to the class professor and to a number of campus units, including the Serling Institute. MSU is currently investigating whether the perpetrator is a member of the MSU community. Regardless of whether such perpetrators are affiliated with MSU or not, their actions harm the campus community.

An individual using the same screenname also made antisemitic comments in the group chat of a local apartment complex, responding to another resident’s message with, “Shut the hell up Jew boy.” When asked to leave the chat by other participants, the perpetrator answered, “This is why you don’t trust Jews.” We applaud the students in this group chat for censuring these statements and commend the university for investigating these incidents.

Also, this weekend, for the twentieth anniversary of 9/11, a campus student organization painted the Rock with an American flag, with the caption “Never Forget,” and the number of victims lost in the 9/11 attacks. At some point over the weekend, the word “Israel” was spray painted over the American flag, and the word “never” was painted over. The graffiti evokes the antisemitic conspiracy theory that Israel was responsible for the 9/11 attack. This is a modern iteration of the centuries-old trope that Jews control world events. Students have since re-painted the Rock.

These events on campus are not isolated. In the last several years, students at MSU have shared more than 75 incidents of antisemitism ranging from “jokes,” to verbal attacks, to destruction of property. In the United States there has been a significant rise in antisemitism over the past four years, from neo-Nazis marching in Charlottesville in 2017, to the Tree of Life shooting in Pittsburgh in 2018, to violent attacks on the streets of New York City, Los Angeles, and Boston in 2021.

The Serling Institute is an important resource on campus for education about antisemitism. We

These are some important resources on campus for education on antisemitism and for support for students who experience antisemitism. 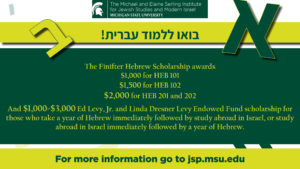 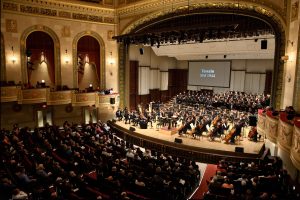 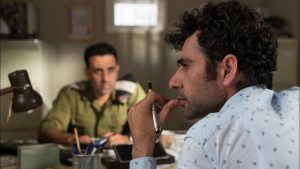 Interdisciplinary study of the history, cultures, language(s), identities, and religion of the Jewish people 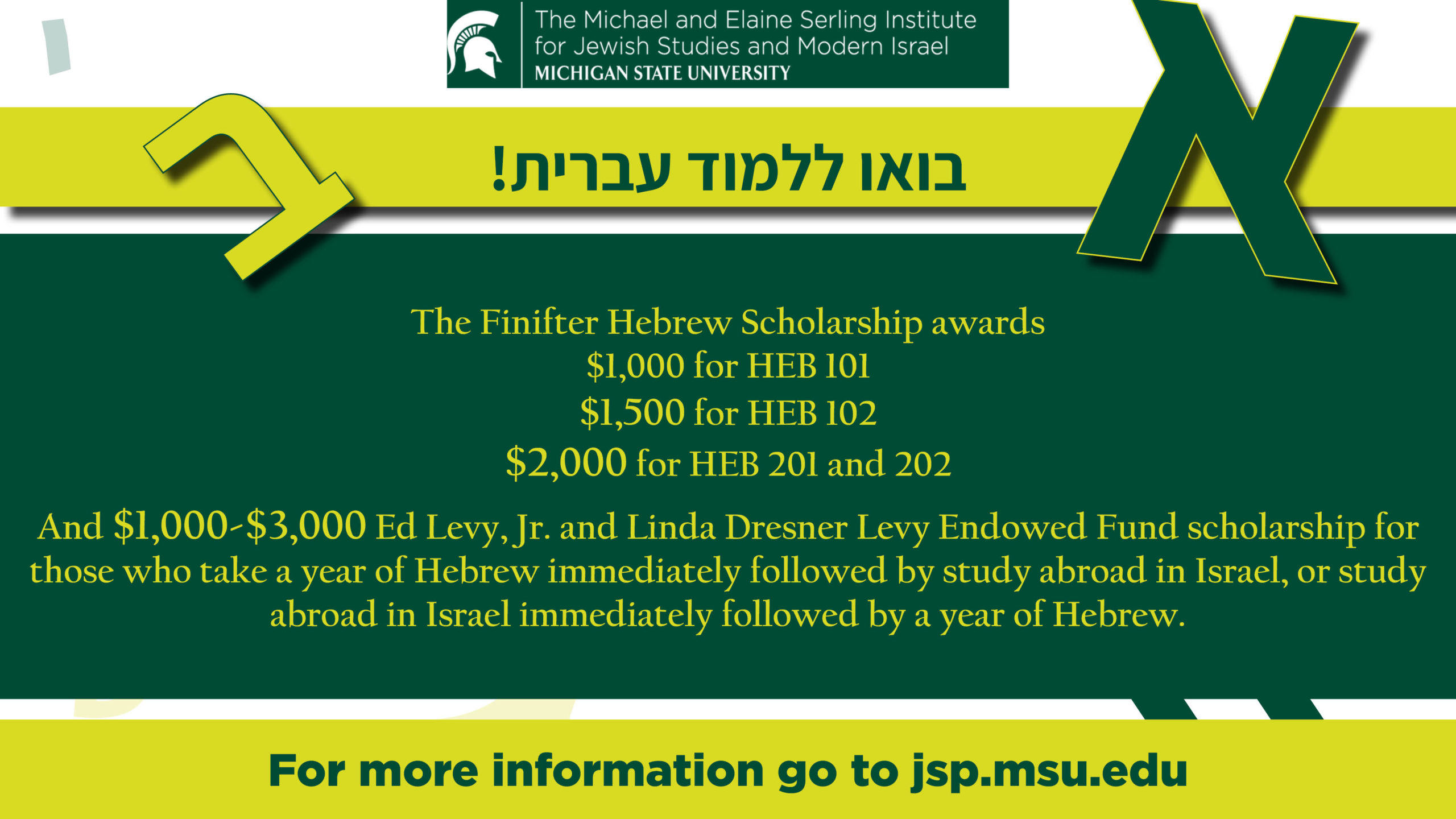 The Jonathan Netanyahu Symposium on Antisemitism Pt.1 “Antisemitism: Past and Present Permutations”

The Jonathan Netanyahu Symposium on Antisemitism Panel 2: “Antisemitism and the Campus Climate”