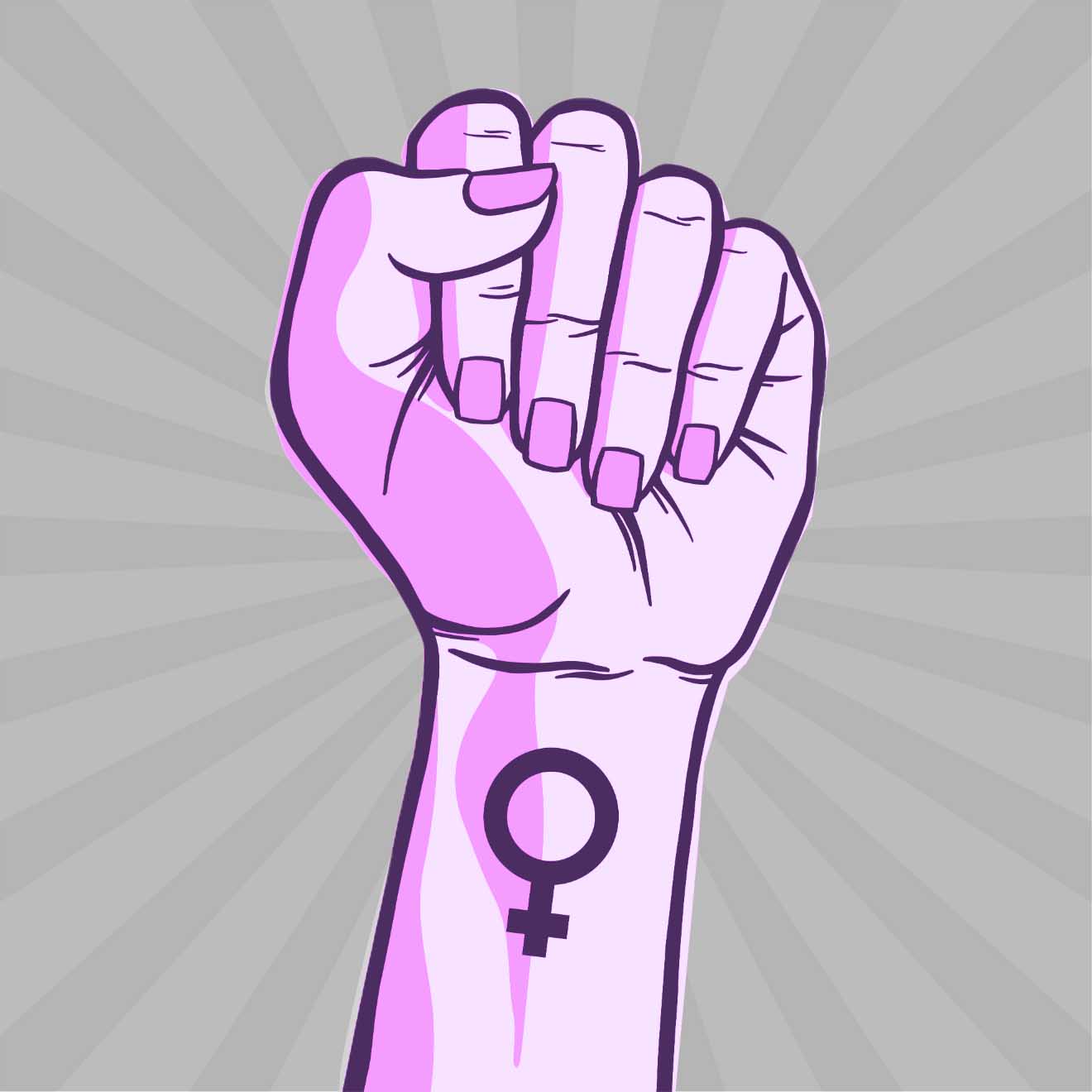 *Complimentary book copies are available to the first 20 to request at
jewishst@msu.edu, please include your name and mailing address by October 5

This discussion is part of a conference sponsored by the Center for Gender in Global Context entitled “Gender, Women’s Suffrage, and Political Power: Past, Present, and Future.”

American Jewish Women and the Politics of Power in the Turn-of-the-Century Women’s Movement
During the last decades of the 19th century and first decades of the 20th century, American Jewish women participated in all the great women’s movements of their day: suffrage, birth control, and peace. Their activism has been largely erased from the narratives of the women’s movement, yet they exerted real power within these movements and exemplified the complex relationships among social justice and the politics of identity.

The Superwoman: How a Jewish Journalist Empowered Women to Fight for the Vote
Lori Harrison-Kahan will discuss her recent book The Superwoman and Other Writings, an edited collection of journalism and fiction by Miriam Michelson. One of the earliest women journalists in San Francisco in the 1890s, Michelson went on to become a suffrage activist and a bestselling author of feminist fiction like “The Superwoman,” a novella that inspired the “Wonder Woman” comics. Harrison-Kahan’s talk will address Michelson’s upbringing as the daughter of Jewish immigrants in Virginia City, Nevada; her influence on politics in the Progressive Era; and her relevance to contemporary movements like #MeToo.
Lori Harrison-Kahan teaches at Boston College and is the author of The White Negress: Literature, Minstrelsy, and the Black-Jewish Imaginary (Rutgers UP, 2011), an honorable mention for the Society for the Study of American Women Writers Book Award. She edited The Superwoman and Other Writings by Miriam Michelson (Wayne State UP, 2019), co-edited Heirs of Yesterday by Emma Wolf (forthcoming in 2020), and is currently co-editing a collection of writings by suffragist author and editor Elizabeth Garver Jordan. Lori received the American Studies Association’s Gloria E. Anzaldúa Award and the Western American Literature Association’s Don D. Walker Prize. Her current project, “West of the Ghetto: Pioneering Women Writers, Progressive Era San Francisco, and Jewish Literary Culture,” has received support from the NEH, the Hadassah-Brandeis Institute, Berkeley’s Bancroft Library, and the Memorial Foundation for Jewish Culture. In honor of the centennial of the 19th Amendment, Lori has been a featured speaker at the Newseum, the Library of Congress, and other venues.